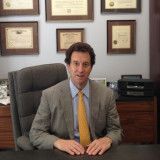 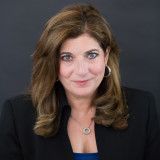 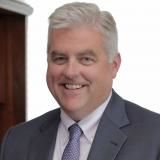 Free ConsultationLegal Malpractice, Personal Injury and Products Liability
University of Connecticut School of Law
Show Preview
View Website View Lawyer Profile Email Lawyer
Douglas P. Mahoney represents persons injured in a variety of ways. He has tried jury cases including automobile and motorcycle accidents, premises security, uninsured motorist cases, assaults, negligence by police officials, construction accidents, pedestrians struck by automobiles, errors committed by insurance agents, bars who over-serve alcohol, and premises liability. He has represented victims of sexual abuse and has argued cases before both the Connecticut Appellate Court and the Connecticut Supreme Court. He was selected by the 2009 and 2010 publications of Connecticut Super Lawyers as one of the top 50 lawyers in the State of Connecticut and is AV Rated... 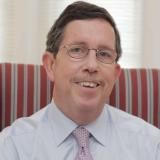 Free ConsultationLegal Malpractice, Personal Injury and Workers' Comp
University of Connecticut School of Law
Show Preview
View Website View Lawyer Profile Email Lawyer
Recognized by the publication, The Best Lawyers in America, since 1995 as one of the top attorneys in the country, Robert R. Sheldon is an acknowledged expert in personal injury law and workers' compensation law. He serves on the State of Connecticut Workers' Compensation Legal Advisory Board. He has successfully argued cases before the Connecticut Appellate Court and the Connecticut Supreme Court and assisted in the enactment of legislation that has expanded the rights of injured workers in the state. He has practiced law since 1974 with this firm, specializing in personal injury law, legal malpractice, and workers' compensation law....

The Oyez Lawyer Directory contains lawyers who have claimed their profiles and are actively seeking clients. Find more Enfield Legal Malpractice Lawyers in the Justia Legal Services and Lawyers Directory which includes profiles of more than one million lawyers licensed to practice in the United States, in addition to profiles of legal aid, pro bono and legal service organizations.