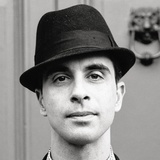 Claimed Lawyer ProfileSocial Media
Lonny Bramzon
Silver Spring, MD Immigration Law Lawyer with 16 years of experience
(301) 699-7699 8720 Georgia Avenue, Suite 1002
Silver Spring, MD 20910
Immigration, Criminal Defense, Divorce and Family
Show Preview
View Website View Lawyer Profile Email Lawyer
Mr. Bramzon is truly a counselor at law. Upon the gravest of circumstances, individuals have been seeking the counsel, help, and defense of Lonny Bramzon for years. He is a master of negotiations. He has a remarkable ability to communicate and connect with clients and adversaries alike. His understanding of the psychology of government agents and attorneys is bar none. He has been able to save the lives and liberty of countless individuals when the circumstances appeared hopeless. Despair does not exist in Lonny’s vocabulary. His ability to speak to a jury and eloquently present his legal issues to... 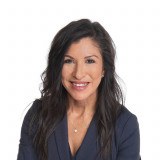 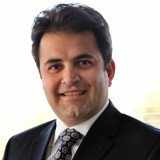 Additionally, he represents clients in business negotiation and mediation settings. Mr. Herischi is a licensed mediator and conducts mediation sessions for business, family and individual conflicts.

Mr. Herischi also provides strategic consulting with technology startups, and work as in-house counsel. He is is a member of board of directors of few startup and not-for-profit companies. 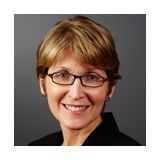 After graduating from the University of Baltimore School of Law and becoming licensed to practice law in the state of Maryland, Mr. Luqman served as an Assistant Public Defender in Maryland, receiving dozens of favorable trial verdicts before both judge and jury. As an Associate at Konare Law Immigration Law Firm, Devin litigated numerous removal proceedings, family-based adjustment applications, and oversaw several cases regarding human... 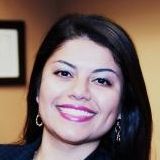 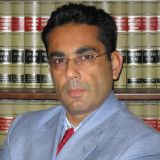 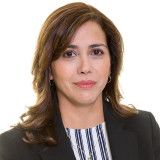 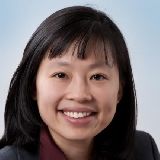 
Immigration, Arbitration & Mediation, Divorce and Family
University of Maryland Francis King Carey School of Law
Show Preview
View Website View Lawyer Profile Email Lawyer
Van (pronounced "Vun") believes that when people retain the firm to represent them, it is our job to do just that - to represent their ideals and goals. To do this effectively, Van believes in a team approach and encourages full participation from clients. She has discovered that when people are given the opportunity to participate in the process, they have a much better understanding of what is going on and thus, are able to make better decisions.

Claimed Lawyer ProfileSocial MediaResponsive Law
Sylvia Ontaneda-Bernales
Baltimore, MD Immigration Law Attorney with 17 years of experience
(410) 347-7662 120 E Baltimore St
Baltimore, MD 21202
Immigration
The George Washington University Law School
Show Preview
View Website View Lawyer Profile Email Lawyer
An attorney licensed in Maryland and DC, Ms. Ontaneda-Bernales has also been admitted to the United States Supreme Court and the U.S. District Court for the District of Maryland. Her Immigration practice includes Relative Petitions, Fiance Visas, Naturalizations, Green Card Applications, Business and Investor Visas, and DACA, among other Immigration-related services. As a mediator, she has worked for the District Court of Maryland ADR Program. She is also a Spanish language consultant, translator, and interpreter, and is listed in the Maryland Court Interpreter Registry. Ms. Ontaneda-Bernales holds membership in various professional organizations and is Past President (2009-2010) of the... 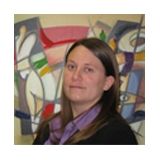 After graduating law school, Ms. Stover clerked for the Honorable Marielsa A. Bernard of the Circuit Court for Montgomery County, MD. Throughout her clerkship, Ms. Stover not only gained knowledge of the law and the inner workings of the courthouse, but she also gained extensive insight into a wide variety of family law... 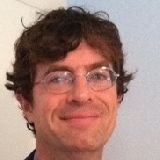 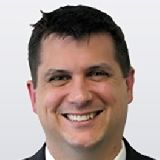 Claimed Lawyer ProfileBlawg SearchSocial Media
Kenneth Christopher Gauvey
Columbia, MD Immigration Law Attorney with 13 years of experience
(410) 346-2377 6700 Alexander Bell Drive #200
Columbia, MD 21046
Immigration, Employment, Family and International
Show Preview
View Website View Lawyer Profile Email Lawyer
Ken C. Gauvey is an experienced attorney in the areas of immigration, wage and hour,family law, and litigation matters. When you have a matter with us, your matter is personally handled by an experienced attorney who will communicate with you about your case and act as a litigator, an advocate, and partner.

Claimed Lawyer Profile
C. Valerie Ibe
Pikesville, MD Immigration Law Lawyer with 20 years of experience
1008 Reisterstown Road
Pikesville, MD 21208
Immigration, Bankruptcy, Employment and Family
Rivers State University
Show Preview
View Website View Lawyer Profile Email Lawyer
The Law Offices of C. Valerie Ibe, has licenses to practice in the States of California, Maryland and New York and is equipped to help residents of these states to face the complexities of civil litigation whether in the state courts or in federal courts. The lead attorney, in addition to legal qualifications has also an MBA in Business Administration and a CPA

Claimed Lawyer ProfileSocial Media
Jenna L Forman Clothier
Glen Burnie, MD Immigration Law Lawyer with 6 years of experience
(410) 878-7230 7 Central Avenue
Suite A
Glen Burnie, MD 21061
Immigration, DUI & DWI and Family
University of Baltimore School of Law
Show Preview
View Website View Lawyer Profile Email Lawyer
Jenna Forman Clothier worked as a law clerk for The Law Office of Alan S. Forman, LLC while attending law school in the evening at the University of Baltimore School of Law. Upon admission to the Bar in Maryland in December 2014, Jenna continued to work at The Law Office of Alan S. Forman as an Associate. Jenna was admitted to the Maryland Bar in December 2014. Her practice includes family law, adoption, and immigration. In 2005, Jenna graduated from the School of Hotel Administration at Cornell University with a Bachelor of Science. She continued... 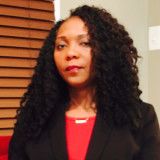 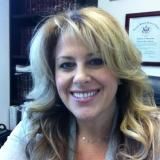 
Free ConsultationImmigration
Show Preview
View Website View Lawyer Profile Email Lawyer
Jennifer M. Alonso was born and raised in New Jersey. She attended private schools throughout her life, and later lived in various parts of the United States as the spouse of military member. She graduated cum laude from the University of Colorado and Rutgers University School of Law, and spent her last year at University of North Carolina School of Law, where she also made Dean’s List. Ms. Alonso has been practicing law since 2002, and in the beginning of her career, worked in personal injury, worker’s compensation, and surety law. After being mentored by a seasoned immigration practitioner with... 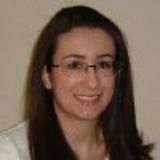 The Oyez Lawyer Directory contains lawyers who have claimed their profiles and are actively seeking clients. Find more Welcome Immigration Lawyers in the Justia Legal Services and Lawyers Directory which includes profiles of more than one million lawyers licensed to practice in the United States, in addition to profiles of legal aid, pro bono and legal service organizations.