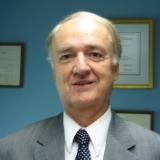 Claimed Lawyer Profile
Mark Otto Grater
Groton, CT Criminal Defense Lawyer with 44 years experience
(860) 449-8059 4 Fort Hill Rd.
Groton, CT 06340
Free ConsultationCriminal Defense, Bankruptcy, DUI & DWI and Personal Injury
New England Law | Boston
Show Preview
View Website View Lawyer Profile Email Lawyer
The majority of my practice involves bankrutcy for individuals, with the goal of giving them a fresh start in life and/or saving their property. I have also in the past tried numerous Court cases involving personal injury and criminal defense. I try to be there for my clients whenever they call. 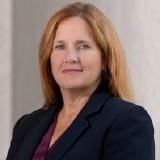 Claimed Lawyer ProfileSocial Media
Felice Duffy
New Haven, CT Criminal Defense Lawyer
(203) 946-2000 770 Chapel St #4f
New Haven, CT 06510
Criminal Defense
Show Preview
View Website View Lawyer Profile Email Lawyer
If you’re looking at this site, you or someone you care about is probably dealing with (or about to deal with) something quite serious. Obviously, there are many fine lawyers you can hire or consult with but it’s important to work with an attorney who not only has the knowledge, skill, and determination to successfully protect your interests, but one you’ll be comfortable with – an attorney whose values and approach will be a good fit. So, in addition to my “official” qualifications (which you can read at the bottom of this page), here’s a short... 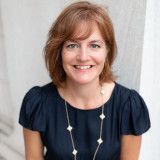 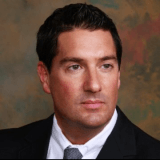 Claimed Lawyer ProfileSocial Media
Peter G. Billings
New Haven, CT Criminal Defense Attorney with 10 years experience
(203) 562-0900 7 Elm St #2r, New Haven
New Haven, CT 06510
Free ConsultationCriminal Defense, DUI & DWI, Divorce and Domestic Violence
Quinnipiac University School of Law
Show Preview
View Website View Lawyer Profile Email Lawyer
Peter Billings is a founding partner of Billings, Barrett & Bowman, LLC. He focuses his practice primarily on criminal matters ranging from minor traffic infractions to the most serious cases of murder, as well as a wide range of family matters including divorce and custody cases.The common thread throughout Peter’s practice is his representation of individuals and fighting for those who need someone in their corner. Whether a high-stakes criminal case, highly contested divorce, or bitter custody battle, Peter will stand with you. Peter has been responsible for obtaining the highest quality results for his clients in criminal cases as... 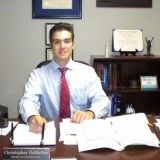 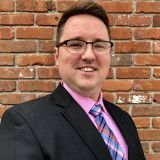 Claimed Lawyer ProfileSocial Media
Michael Boardman
Groton, CT Criminal Defense Lawyer
(860) 326-5100 317 Long Hill Rd.
Groton, CT 06340
Free ConsultationCriminal Defense, Family, Medical Malpractice and Personal Injury
Quinnipiac University School of Law
Show Preview
View Lawyer Profile Email Lawyer
Attorney Boardman grew up in Upstate NY, where he lived until he enlisted in the US Navy as a Submarine Sonar Technician. Following 9 years of service, Attorney Boardman left the service to attend law school. He is a graduate of Quinnipiac University School of Law, and is admitted to practice law in the state of Connecticut. Attorney Boardman also holds an Associates Degree in Electronics from Thomas Edison State University, a Bachelor's Degree in Society and Justice from the University of Connecticut, a Master of Business Administration from the University of Phoenix, and a Masters Degree... 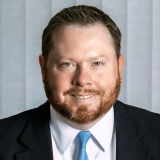 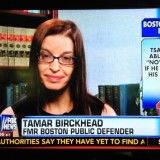 Attorney Savoy has represented clients in the areas of criminal law, personal injury, and workers compensation. He also serves as a Special Public Defender for the Torrington Criminal Court. 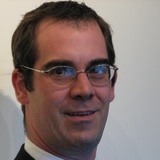 Naugatuck, CT 06770
Criminal Defense, Family and Personal Injury
Quinnipiac University School of Law
Show Preview
View Website View Lawyer Profile Email Lawyer
I am William P. Burns, Jr., a family law attorney serving clients throughout Connecticut, including people in Waterbury, New Haven County and Fairfield County. My law offices were founded to help men and fathers who struggle with family law issues. These issues range from high net worth divorce and complex property division to parental relocation. I offer one-on-one personal service and treat every client with dignity and respect. I work hard to protect your rights – your right to parent your child, your right to an equitable distribution of property, your right to keep the small business you... 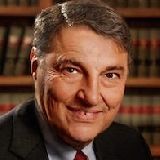 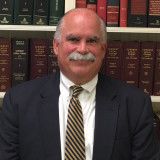 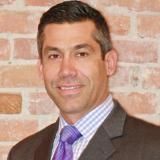 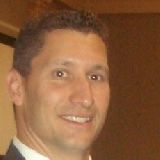 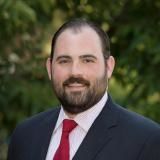 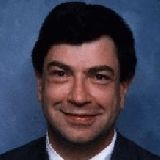 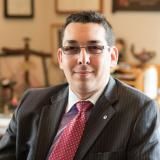 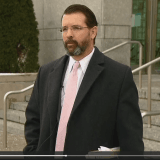 All of our attorneys are licensed to practice in multiple states, including Connecticut, New York, and New Jersey. 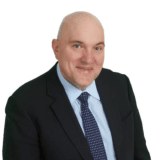 
Norwalk, CT 06854
Free ConsultationCriminal Defense, DUI & DWI, Domestic Violence and Traffic Tickets
Quinnipiac University School of Law
Show Preview
View Website View Lawyer Profile Email Lawyer
Attorney Friedman has been zealously defending the rights of those accused of committing crimes throughout Connecticut since 1992. In the past quarter decade Attorney Friedman has devoted his career to serving the community and providing top notch criminal defense. Attorney Friedman has fought cases all the way up to our Supreme Court. While your case may not be quite that complex, Attorney Friedman will bring the same determination and no stone unturned approach to defending your rights no matter how big or small your case may be. If you are under police... 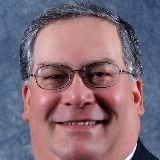 Shelton, CT 06484-6242
Criminal Defense, DUI & DWI, Divorce and Family
Quinnipiac University School of Law
Show Preview
View Website View Lawyer Profile Email Lawyer
Attorney Goldstein believes in building a personal relationship with the clients. This allows them to be sure that not only are the client’s present day needs taken care of, but that their future needs are looked after as well. Attorney Goldstein welcomes the opportunity to discuss your legal needs. He offers you affordable quality, and experienced legal representation. 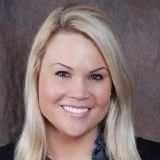 Claimed Lawyer ProfileSocial Media
Emily Riordan Lucibello
Milford, CT Criminal Defense Lawyer with 10 years experience
(203) 298-4658 26 Broad Street
PO Box 5233
Milford, CT 06460
Criminal Defense, Business, Divorce and Family
Quinnipiac University School of Law
Show Preview
View Website View Lawyer Profile Email Lawyer
Emily S. Lucibello has owned and operated a law practice in Connecticut since 2009. Prior to that, she worked as an associate attorney at a general practice law firm with offices in New Haven and Hartford, CT. Attorney Lucibello focuses her practice on divorce and family law, business law, and criminal and civil defense. Her work has been recognized by the publication “Super Lawyers,” in which she was named to the New England and Connecticut Rising Stars lists in 2012 for criminal defense, and in 2013 - 2015 for family law. To learn more about the... 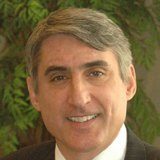 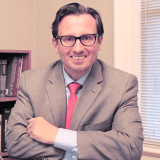 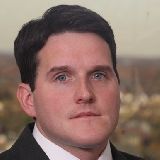 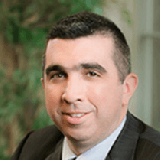 The Oyez Lawyer Directory contains lawyers who have claimed their profiles and are actively seeking clients. Find more Broad Brook, Connecticut Criminal Lawyers in the Justia Legal Services and Lawyers Directory which includes profiles of more than one million lawyers licensed to practice in the United States, in addition to profiles of legal aid, pro bono and legal service organizations.