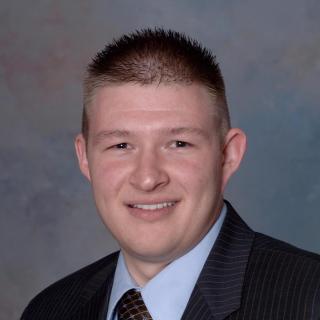 Zachuary Meranda is a dedicated criminal defense lawyer practicing in the Columbus, Ohio area. Attorney Meranda graduated cum laude from Thomas M. Cooley Law School and was admitted to the Ohio State Bar in 2008, as well as the U.S. District Court, Southern District of Ohio in 2009. Today, he pursues his passion of defending individuals who have been wrongfully accused of all types of crimes. Attorney Meranda began his career as a public defender with the Washtenaw County Public Defender’s Office. He came to realize that he was the last line of defense for many, which cultivated his passion for criminal defense. He later went on to practice with Crabbe, Brown & James, LLP, where he gained experience in extensive research and writing on complex legal issues. Through this, he learned two vital skills as an attorney: the ability to write persuasively and the ability to pay attention to detail. These skills continue to serve him and his clients well to this day. Later in his career, Attorney Meranda worked for Scotts Miracle-Gro Company as a contract lawyer in pursuit of further legal knowledge and experience. During this time, he assisted in all facets of Federal EPA investigations, as well as audits of pesticides manufactured by an eight-billion-dollar consumer products company. Meranda eventually began to long for more personal relationships with clients and decided to found his own firm. Attorney Zachuary T. Meranda founded The Meranda Law Firm LTD in 2008, focusing his practice on criminal defense. His wife Rossia Meranda became a partner in 2009 and was able to add her experience in juvenile affairs. Attorney Edward A. Itayim joined the firm, as well, and contributed his experience in juvenile affairs and criminal defense. Today, Attorney Zachuary Meranda strives to provide personal attention to each of his clients and is available 24/7 to provide the service that they need.