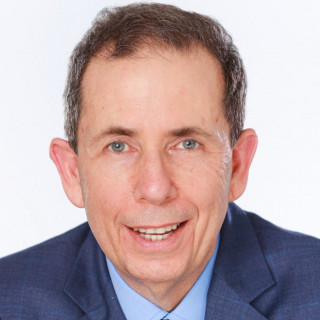 My practice is dedicated to fighting on behalf of employees.
Badges
Claimed Lawyer Profile
Biography

Zachary Sempers was born and raised in Los Angeles, California.

Zachary chose to go into employment law on behalf of employees based on his own experience in his previous career as a software engineer. Shortly before starting his employment law practice, he had an employer who would not pay him his wages. Although it was only two weeks' wages, wage theft is wage theft. While he knew he couldn't personally make his employer pay his wages, he knew that the law could, either through the Labor Commissioner's office or the Courts. So began his journey from software engineer to Workers' rights attorney. He started the never-ending study of constantly evolving employment law, spent time volunteering at a Workers' Rights clinic in Pacoima with Neighborhood Legal Services of Los Angeles, and joined the California Employment Lawyers Association. He now spends his days fighting on behalf of employees to get justice in the workplace.

My practice is dedicated to fighting on behalf of employees. This includes "Wage and Hour" claims, such as unpaid wages, unpaid overtime, unpaid commissions, missed meal periods, missed rest breaks, having to pay a fee to receive wages, un-reimbursed expenses, and slow and late payment of wages.