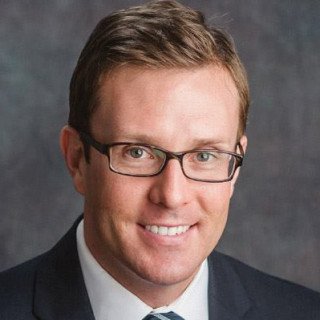 The owner of his own firm located in Cincinnati, Ohio, Zachary D. Smith focuses his practice exclusively on family law matters. Providing representation to clients throughout the state, he assists people who are facing the end of their marriage and helps them deal with such divorce-related issues such as property division, child custody and visitation, and spousal and child support. An accomplished litigator, Mr. Smith is also a trained family law mediator and has extensive experience in collaborative divorce proceedings as well. Other family law matters that Mr. Smith handles include paternity disputes and the obtaining of protective orders for clients who have been victims of domestic violence.

Mr. Smith attended Indiana University Bloomington as an undergraduate, where he received a Bachelor of Science in management in 2003. He went on to pursue his legal studies at the University of Cincinnati College of Law and was awarded his Juris Doctor in 2007. After graduation, Mr. Smith joined the Commonwealth of Kentucky's Department of Public Advocacy, where he served as an assistant public defender and obtained significant trial experience. After one year, he entered private practice and was with a well-known Cincinnati family law firm before going out on his own in 2015. Admitted to practice in Ohio and Kentucky, Mr. Smith is also admitted to practice before the U.S. District Court for the Southern District of Ohio and the U.S. District Court for the Eastern District of Kentucky.

Highly regarded by his fellow professionals, Mr. Smith has received a "Superb" peer review rating through Avvo. He stays abreast of current developments in his practice area through his memberships in the Cincinnati Bar Association and the Cincinnati Academy of Collaborative Professionals.

University of Cincinnati College of Law
2007