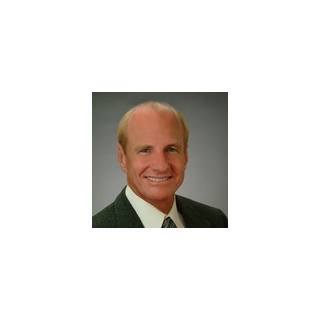 Bill was a founding member of the firm in 1989 and was a partner through 2003. He is currently “Of Counsel” to the firm in light of his executive responsibilities with National Golf Courses, Inc. In his nearly 25 years of trial practice in Hawaii, Bill has represented a wide variety of clients as plaintiffs or defendants in matters involving wrongful death, serious personal injury, real estate and business litigation, and environmental litigation. Over the years, his clients have included major insurance companies such as State Farm, Allstate, Colonial Penn, USAA, Home Insurance, National Union and United Pacific, major corporations such as Westinghouse Electric Corp., Waialua Sugar Company, Baldwin Pacific Corporation, and Emerald Hotel Corporation, and hundreds of individual clients.

Bill is also well-known in the community for his pro bono representation of many community and environmental causes, including Save Our Surf, Save Sunset Beach, Friends of Haleiwa Beach Park, the Save Laniakea Coalition, Friends of Kahala and the Community Coalition to Impeach Honolulu Councilmember Rene Mansho (who was subsequently impeached and criminally convicted for public corruption). An avid and accomplished musician himself, Bill has represented a number of Hawaii's most notable musicians over the years, including Makana and Henry Kapono.

Bill is currently CEO and general counsel for National Golf Course, Inc., a golf course development and management company founded by his late father, William Saunders, Sr. William Sr. was the co-founder of Aston Hotels and a prominent member of Honolulu's legal and business community since the late 1940's. In addition to National Golf Courses, Bill is a trustee and manager of several trusts and limited liability companies with land holdings and projects in the Pacific Northwest, which have included the dedication of acreage to the Trust for Public Land and the Clark County, Washington Legacy Lands Program.