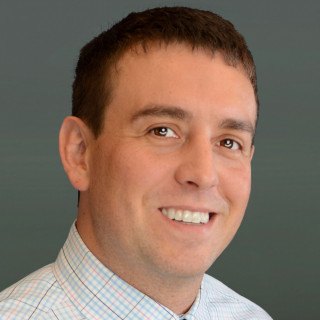 Rob Heroy is an experienced and aggressive trial attorney. He left a prominent Charlotte law firm to join Goodman Carr as a partner in January of 2012. Prior to that, he served as an assistant district attorney in the Mecklenburg County District Attorney's Office. He has significant trial experience and believes that standing up to the Government provides his clients with the best possible results.

Rob represents clients in criminal matters in state and federal courts both in Charlotte and throughout North Carolina. He handles high-stakes criminal matters such as white collar criminal charges and investigations, large-scale drug trafficking conspiracies, weapons violations, serious assaults, and homicides, and is not afraid of trial. He represents individuals who have been federally indicted or targeted in the Western, Eastern, and Middle Districts of North Carolina for drug and weapons charges, immigration offenses, and white collar crime. His work frequently involves representing individuals who are the subject of investigations who want to know their legal options and whether steps can be taken early on to protect themselves.

He is licensed to practice before the Fourth Circuit Court of Appeals, the North Carolina Court of Appeals, the North Carolina Supreme Court, and the Board of Immigration Appeals. He has worked on criminal and immigration cases in North Carolina, South Carolina, Georgia, Florida, California, Pennsylvania, Illinois, Louisiana, and Texas. His cases have been prominently featured in media including the L.A. Times, MSNBC, CNN, the Charlotte Observer, and Geraldo at Large. He recently provided commentary for the El Chapo trial to both the BBC and the New York Times.