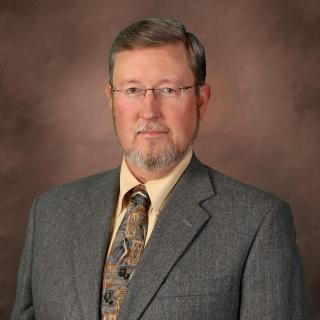 Overview: I has been practicing law for over 37 years and my statewide practice is limited exclusively to family law and divorce cases. I has an AV rating from Martindale-Hubbell. I served on the Family Law Section Counsel of the South Carolina Bar from 1995 through 2008 and was its President in 2000-2001. I have additionally been a speaker on various family law issues at 25 Continuing Legal Education seminars over the last 22 years and was a member of the Board of Editors for 3 different South Carolina family law publications. Education: I attended the University of South Carolina beginning the fall of 1974 through the spring of 1978 and graduated in May 1978, with a Bachelor of Arts in Political Science, cum laude. I attended the University of South Carolina School of Law from the fall of 1979 through the spring of 1982, when I received my Juris Doctor and was admitted to the South Carolina Bar in November 1982. Military Service: In the spring of 1981, I was commissioned as an ensign in the United States Navel Reserve, Judge Advocate General Corps. After graduation from law school, I began active duty in the United States Navy as a JAGC officer and served on active duty until 1989. During my period of active duty, I was stationed at the Naval Stations in San Diego, California and Charleston, South Carolina. While in San Diego, I also served on board the USS Carl Vinson (CVN 70) and USS Kitty Hawk (CV 63) and made two deployments to the Western Pacific and Indian Oceans. After getting off active duty in 1989, I continued to drill in the United States Naval Reserve until my retirement in 2006 as a Commander.