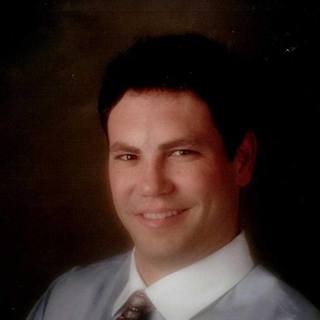 William Kaufman has been a litigator throughout his career and has extensive experience in multiple practice areas of civil litigation. Mr. Kaufman’s legal career began representing individuals in bankruptcy and family law matters. Over the last several years, his focus has been exclusively on construction litigation. Prior to joining Lockhart Park. LLP, Mr. Kaufman was an associate attorney at Leonidou & Rosin representing large general contractors, subcontractors, and suppliers in construction litigation matters involving mechanic’s liens, stop payment notice, payment bonds and delay claims. Thereafter, Mr. Kaufman was a senior associate at LaMore, Brazier, Riddle & Giampaoli where he handled multi-million dollar construction defect matters throughout Northern California. He has represented subcontractors and suppliers in construction litigation through arbitration and trial in both state and federal courts. Mr. Kaufman was born in Phoenix, Arizona and was raised in both Arizona and Southern California. He attended the University of Arizona in Tucson where he majored in Philosophy and minored in Political Science. Following his undergraduate studies, he was a full-time member of the Professional Rodeo Cowboys Association where he competed in rodeos throughout the Western United States as a calf roper and Turquoise Circuit Finals qualifier. Mr. Kaufman obtained his J.D. from Santa Clara University School of Law in 2005. Mr. Kaufman is a proud member of the San Jose Elks Lodge No. 522, Association of Defense Counsel of Northern California, and the Santa Clara County Bar Association.