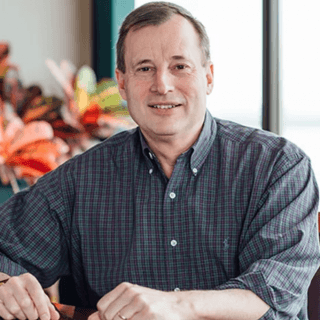 Bill concentrates his practice on matters involving negligence including products liability, medical malpractice, wrongful death, brain injuries, and cerebral palsy claims. Bill has successfully resolved (either through trial or settlement) complex personal injury claims for over 30 years including those involving:

• The death of a patient following gastric bypass surgery

• The death of motorcyclist who was side-swiped by a car

AV Preeminent
Martindale Hubbel
2019
Peer Rated for Highest Level of Professional Excellence - - William Leckerling is a top trial lawyer in a plaintiff's firm in Burlington. He specializes in medical negligence cases. I have been up against him multiple times and have tried at least one full jury trial to verdict against him. He is very prepared and very thorough. As far as ethics go, his word is his bond. He is able to see the weaknesses as well as the strength in his cases and thus is able to get many cases that he has prepared settled for good money. Bill is a seasoned trial lawyer who has handled big and complicated cases in several fields. A very thorough, competent, and always prepared litigator.