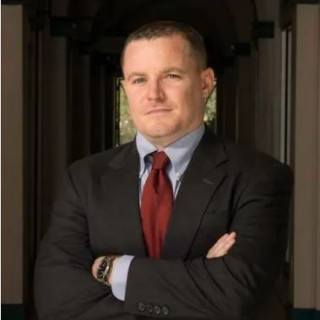 Following law school he initially worked for a large, multi-state consumer bankruptcy firm in Tampa. Within one year of joining the firm, he was selected to train new attorneys and paralegals joining the firm. In 2011 he moved his practice to St. Petersburg, and in 2012 opened his own firm. In 2016 he opened a second office in Tampa. He consistently has been recognized as one of the area's top bankruptcy filers due to the large number of cases which he files.

Joe has experience in the banking and investment industries, along with a wide range of legal experience, including bankruptcy, personal injury, medical malpractice, multi-defendant torts, and criminal defense. He is a member of the Florida Bar and is admitted to practice before the United States District Court for the Middle District of Florida.