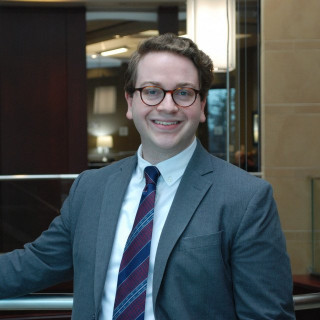 In addition to advocating for his clients, Mr. Hallett has presented a course on childhood sexual abuse to other attorneys through the Erie County Bar Association. He is a frequent guest lecturer at the University of Buffalo School of Law and Monroe Community College on litigation topics. Mr. Hallett also has peer-edited a textbook for legal professionals, A Paralegal’s Guide to New York State Civil Procedure (Carosa, 2021).

Mr. Hallett graduated from the University at Buffalo School of Law and Rochester Institute of Technology, where he received a degree in political science and journalism. Mr. Hallett is a member of the Inns of Court, Western New York Trial Lawyers Association, Erie County Bar Association, New York State Bar Association and the American Bar Association. He has been appointed as a court evaluator for adult guardianship cases in Erie County.