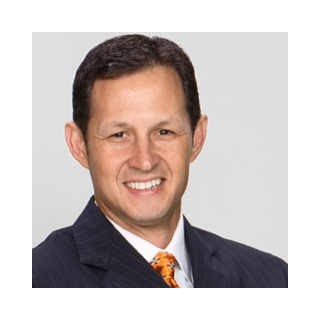 William DiRenzo is a Member of Florida Association of Criminal Defense Attorney’s and the National College for DUI Defense. The National College for DUI Defense’ members share knowledge and innovative ideas on the continuing battle against DUI’s. He has had the privilege of defending DUI cases in nearly every county in the State of Florida. Furthermore, he has handled and won countless drivers license hearings throughout the State in which people who were arrested for DUI have had their driver’s license returned to them.

Who's Who
Global Directory of Who's Who
2015 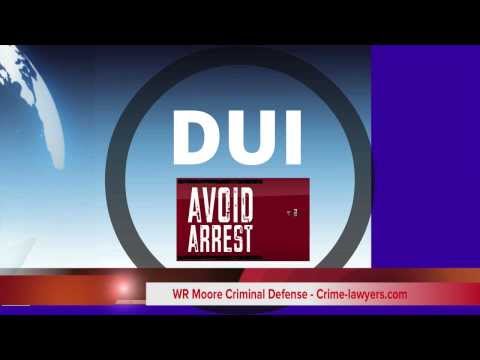