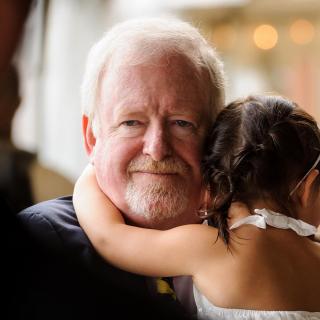 William E. Betz has over 38 years of experience providing a full range of legal services to individuals and small businesses in the New York Metropolitan area. The Law Office of William E. Betz is located in Nassau County. Mr. Betz practices in all of the Long Island courts and in the five Boroughs of New York City. William E. Betz is a 1983 honors graduate of New York Law School, where he was a member of the New York Law School Law Review. He was the recipient of the American Jurisprudence Award and won first prize in the Nathan Burkan Copyright Competition. While attending law school Mr. Betz worked as a law clerk with Cravath, Swaine & Moore; in 1983 he became associated with Weil, Gotshal & Manges in New York City. In 1987 Mr. Betz opened his own law office, interrupting his practice to work in the law office of Raoul Felder from 1996 to 1997. From 1999 to 2001 Bill worked as an assistant attorney general in Saipan for the US Commonwealth of the Northern Mariana Islands. Please visit williambetz.com for further information on Mr. Betz's background and experience.

US Commonwealth of the Northern Mariana Islands
1999-2001