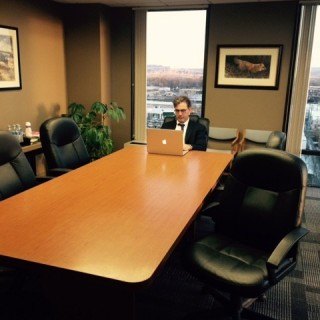 With more than 27 years of practicing law, Bill has tried over 40 jury trials. Bill has secured jury acquittals for people charged with serious crimes.  In the civil arena, he has represented defendants and plaintiffs, securing favorable verdicts for his clients.  He has handled appeals before the Montana Supreme Court and the Ninth Circuit Court of Appeals.