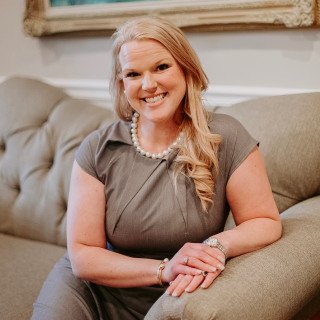 Whitney Staton was born in Hendersonville, NC in 1986 and grew up on an apple farm in Henderson County. Whitney graduated from East Henderson High School in 2004. After graduating high school, Whitney went to UNC-Charlotte where she graduated in 2008 with a Bachelor of Arts degree in Criminal Justice and a minor in American Studies. Whitney then decided to pursue her law degree and attended Charlotte School of Law, where she was on the Dean's list and graduated in December of 2010. After graduation Whitney took the February 2011 North Carolina Bar Examination and passed the Bar. Whitney was sworn in as an attorney by Chief District Court Judge Athena Brooks on April 18, 2011, at the Henderson County Courthouse.

After seven years and a long but well paved path through school and volunteer work, Whitney has returned to her hometown and started her own law practice in Hendersonville, North Carolina.