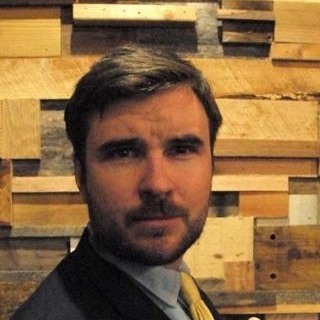 Whitfield has defended over a thousand criminal cases and averages several trials a month. While in law school in Fayetteville, Whitfield was President of the Federalist Society for Law & Public Policy Studies and founder of the Criminal Law Society and a member of the International Law Society, the Christian Legal Society, and the Arkansas Trial Lawyers Association. Whitfield also obtained prestigious externships, working for the Honorable Judge Chadd Mason in the Circuit Court of Washington and Madison Counties and Congressman Steve Womack in Arkansas’ 3rd Congressional District. Whitfield grew up in Marion, Arkansas and made his way to NWA after attending undergraduate at the University of Central Arkansas where he majored in International Trade Economics with a double minor in German and International Studies. While at UCA Whitfield accepted scholarships which allowed him to study abroad in Germany and Canada, he also worked as an intern for the Department of State at the United States Embassy to Greece in Athens.

The Federalist Society for Law and Public Policy
Member
2010 - Current

Q. If I was found guilty but my co-defendant gets his thrown out can I have mine thrown out also?
June 3, 2022
A: You could appeal your plea or file a rule 37 ineffective assistance of counsel or writ of error coram nobis. These are all very expensive remedies, I recommend Michael Kaiser in the Little Rock area for appeals and rule 37s.

Q. am i entitled to compensation for being held in jail until trial charged with capital murder facing death penalty
April 25, 2022
A: Possibly but the statute of limitations on lawsuits like that is typically 3 years. I’m unaware of a way to sue in Arkansas for something like this beyond the three year point. I’m not saying you can’t, I’m just saying I’m not aware of a way to do it. This is not legal advice you need to contact a lawyer to get an official opinion.