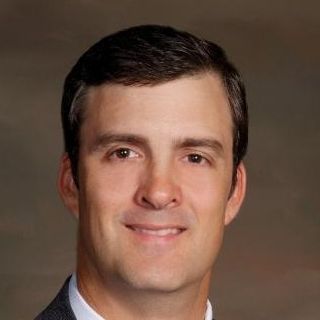 W. Edward Riley, IV is a trial lawyer. He is admitted to practice law in all state and federal courts in Virginia, and has argued before the Supreme Court of Virginia and the United States Fourth Circuit Court of Appeals. Mr. Riley has dedicated his entire career to successfully practicing criminal and traffic defense.

Mr. Riley has tried over 250 jury trials in federal and state courts across the Commonwealth, holds the highest national legal rating with Martindale Hubbell, and has been recognized by his peers as one of the Legal Elite as published by Virginia Business Magazine, and has been selected for inclusion in Virginia Super Lawyers. He has appeared on WTVR CBS News Channel 6 and in the Richmond Times- Dispatch, as well as other media outlets, as a criminal law commentator for high profile criminal cases, and has lectured on criminal law, DUI law, and traffic law to other lawyers and judges over the last decade.

Mr. Riley's involvement within the legal community is extensive. Currently, he serves on the Virginia Trial Lawyer Association's (VTLA) Board of Governors, is past chair of the Criminal Law Section, has been Co-Chairman of its publication committee, and is a Member of both their CLE and Amicus committees. Mr. Riley was Chairman of the Virginia Fair Trial Project, a Member of the Virginia State Bar's specially created Indigent Defense Task Force, and a Member of the Supreme Court of Virginia Chief Justice Leroy Hassell's Indigent Defense Training Initiative. He also serves on the Steering Committee for the Virginia Criminal Justice Conference and was legislative liaison between the Virginia Association of Criminal Defense Lawyers (VACDL) and the National Association of Criminal Defense Lawyers. Formerly, Mr. Riley served on the VACDL's Board of Directors, and served on the VTLA's Legislative Committee, Litigation Support Committee, Death Penalty Committee, and Young Lawyers Leadership Committee.

University of Richmond School of Law