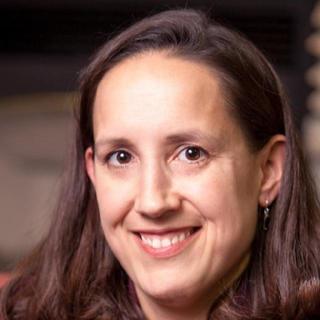 Ginny grew up in North Minneapolis and graduated from Patrick Henry High School. She got her undergraduate Degree from the University of Minnesota – Twin Cities with a major in Political Science with a focus in Law and Politics and a minor in Sociology: Law, Criminology, and Deviance. While at the University of Minnesota Ginny was a Dean’s List recipient. She then pursued her legal education at William Mitchell College of Law in St. Paul, Minnesota where she graduated and was also a Dean’s List recipient. While at William Mitchell she was accepted as a member of the Warren E. Burger Inns of Court, a group of lawyers, judges, legal educators, and others aimed to promote excellence in legal advocacy within the courts. Ginny also participated in the Moot Court Trial Competition, and focused her studies on trial work and skills by taking multiple clinics and trial advocacy courses. During law school Ginny worked as a certified student attorney with the Minneapolis City Attorney’s Office for almost two years where she appeared and represented the City of Minneapolis in the Community and Serious Traffic Arraignment Courtrooms under the student practice rules. Ginny also worked for the firm Dorsey & Whitney in the conflicts department for over four years and did a clerkship with the Honorable Timothy K. Connell – Judge of District Court after graduating law school. She was admitted to the bar in 2006 and remains in good standing. Ginny now practices in the areas of criminal defense and family law; two areas that typically require significant advocacy in the courtroom. She is a current member of the National Association of Criminal Defense Lawyers, the Minnesota Association of Criminal Defense Lawyers as well as the Minnesota State Bar Association, where she has held the offices of Vice President and President of the Minnesota State Bar Association – 13th District. She has also been a member of the Minnesota State Bar Association – 13th District Ethics 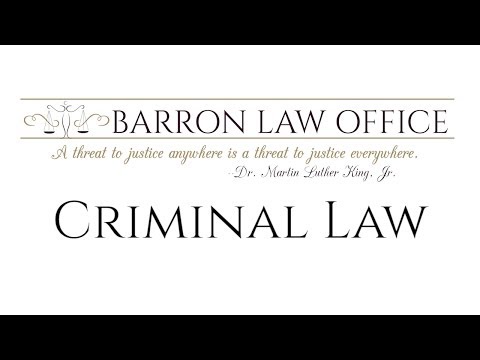 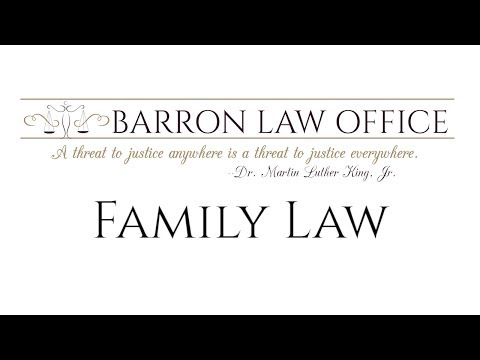