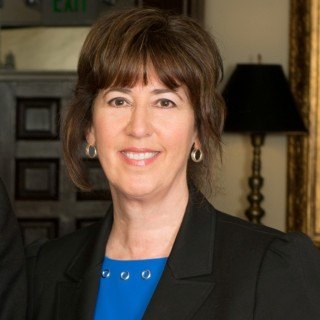 After more than 25 years litigating on the central coast, I became passionately focused on mediation and began making the transition to full-time mediator. After completing intensive training at the Straus Institute for Dispute Resolution at the Pepperdine University School of Law (ranked the number one dispute resolution program by the 2016 U.S. News and World Report for the 11th consecutive year, ahead of Harvard University, University of Missouri-Columbia, and Ohio State), I began settling cases at a high rate privately and through the Court(s). You may be wondering what is different about me. I am told by mediation participants that I have a unique ability to read and understand people, to diffuse tense and emotional situations, and to quickly identify intangibles that might be interfering with settlement. These attributes work well in combination with my penchant for diplomacy and my long history evaluating and resolving my own civil cases. My approach is focused, efficient, cost-effective, and results oriented. I have developed a reputation for persistence and enthusiasm and I will follow up at no additional cost on any matter I have mediated, until it is settled! My background gives me credibility and an “ear” with both the defense and plaintiff bar. My legal career began in insurance defense as an associate with Archbald & Spray (1986-1992), progressed to a partnership of mixed plaintiff and defense work at McIvers & Lindenauer (1992-1994), and ultimately led me to a solo practice in plaintiff PI (beginning in 1994). I mediate many types of personal injury and business matters. I look forward to working with you to settle your next case!