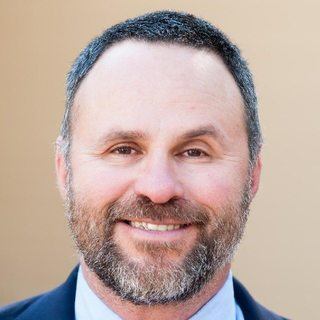 Kalter, Kalter & Mabey are top Vermont workers’ compensation attorneys, dedicated to representing workers who have been injured at work.

Todd has been an avid outdoorsman from an early age. Since graduating from Vermont Law School, he has focused solely on representing injured workers. He and his wife, Karen, established Kalter & Kalter in 1997. He has been named a Fellow of the College of Workers’ Compensation Lawyers, named one of the Best Lawyers in America since 2004 and also named in the workers’ compensation practice area of New England Super Lawyers. When not representing injured workers, he can be found training bird dogs, which have won many prestigious awards. He is as proud of those awards as his legal accolades.