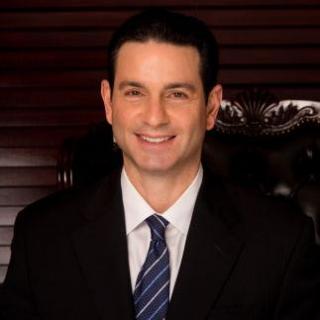 Before he was admitted to the New Jersey Bar in 1988, Todd J. Leonard was pursuing his J.D. at the Widener University School of Law. Upon graduation, Todd had the honor and privilege of working with his late father, Alvin R. Leonard, a well-respected NJ trial attorney. It was during this time that Todd learned valuable life lessons that have helped him to succeed in his work today. Carrying on the tradition of his father, Todd takes great pride in helping his clients when they need him the most. Not only has he been able to obtain large settlements and verdicts for his clients, but his hard work and dedication has even caught the attention of his fellow peers as he has been selected for the list of New Jersey SuperLawyers every year since 2011. In addition, he has been named one of the "Top 100 Trial Lawyers" for Civil Litigation by the National Trial Lawyers every year since 2013. Outside of the law firm, Todd is very active in his community and has been the head basketball coach for the Morris County Special Olympics program for over 15 years. In fact, he was selected as the Volunteer of the Year by the ARC of New Jersey and the ARC of Morris County in 2005.

If you've been injured, our NJ personal injury lawyers may be able to help. Call now for a free consultation.