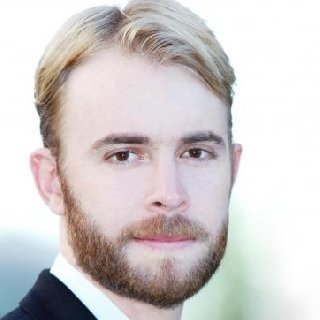 Todd Gallinger is the founder and principal of Gallinger Law. He is licensed to practice law in California, New York, and all Federal District Courts in California. Mr. Gallinger’s practice focuses on the needs of small businesses and their owners, as well as non-profit law.

Mr. Gallinger writes frequently on numerous legal and political topics, including acting as a regular legal columnist for InFocus Newspaper. He also often lectures and gives workshops on topics including, “Know Your Rights”, Immigration, Business Law, and Trust & Estates. Mr. Gallinger has also been interviewed by the Washington Post, Philadelphia Inquirer, Los Angeles Times, and other news outlets.

In addition to the practice of law, Mr. Gallinger is also dedicated to community service. As part of his pro bono work he served as counsel for two class action lawsuits related to immigration delays. Mr. Gallinger also represents numerous nonprofit organizations and serves as a director for the New Horizons School – Irvine. In addition, he is deeply involved in Orange County and Irvine politics.