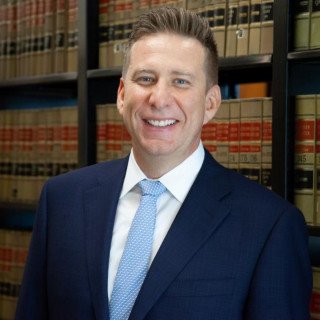 Todd Passman has practiced law since 1998 and is admitted to the Florida Bar as well as the Georgia Bar.

Todd Passman began his legal career with a Judicial Clerkship for the Coweta Judicial Circuit. Todd was based in Carrollton, Georgia and there, under the guidance of Judge Aubrey Duffey, he obtained heavy exposure to civil litigation and had his first real taste of what it means to represent clients before judges and juries.

Upon leaving the Judicial Clerkship in 1999, Todd joined a prominent civil defense firm in Atlanta, Georgia. Todd litigated and tried cases throughout the state for his clients comprised of insurance companies, governmental agencies, and individuals. Todd also worked abroad for 8 years in the insurance industry in Istanbul, Turkey and Bucharest, Romania ultimately running a division of an EU based insurance company. This has given Todd great experience and deep understanding of how insurance companies and their advisers evaluate and deal with serious cases. Todd’s background gives him a unique perspective and a strategic advantage which he uses to maximize results for his clients.