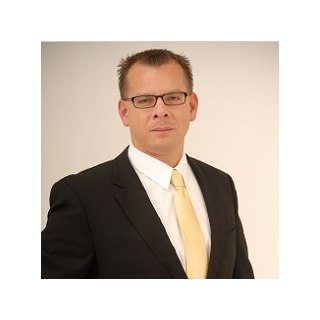 Todd A. Workman has extensive experience in the areas of Criminal Defense, Bankruptcy and Family Law. Todd's guiding concern is to give his clients clear and straightforward advice on complex areas of the law. He believes that a good lawyer makes things as simple as possible for his clients to understand. Todd helps his clients find the most direct path through lifes most difficult times. He firmly believes that every client deserves respect, patience, and compassion.

Todd lives with his wife Rachel in Delaware, Ohio. He is originally from Galion, Ohio and is a graduate of Hilliard High School. Todd has lived in central Ohio for the past twenty-five years and enjoys being able to assisst those in his community.