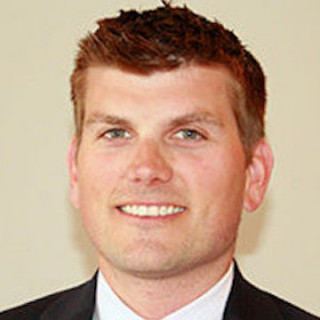 Attorney Timothy Weiler is a Partner with Weiler & Lengle concentrating his practice in family law. He is a graduate of the American Bar Association Section of Family Law National Institute for Trial Advocacy as well as the American Academy of Matrimonial Lawyers Institute for Family Law Associates. Tim has been a featured speaker at several Kane County Bar events. He also argued, and won, In re Marriage of Tiballi before the Illinois Supreme Court.

Tim received a Bachelor of Arts in Political Science from the University of Iowa in 2002. He received his Juris Doctor in 2012 from the John Marshall Law School, where he was named to the Who’s Who Among Students in American Universities and Colleges. He was licensed to practice law in May of 2012. He is a member of the American Bar Association, The Illinois State Bar Association, the Kane County Bar Association.

Tim spends his free time with his wife and three girls in between sneaking out for rounds of golf. He is also an Ordained Minister and is available for solemnizing ceremonies of any kind in 50 states and all 16 United States territories.