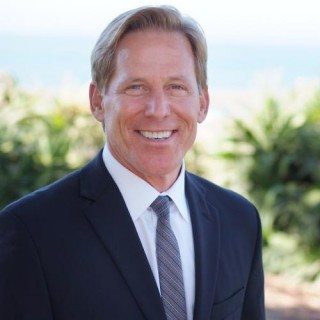 TIMOTHY J. WHEELER, the managing partner of the Firm, has extensive trial experience in a variety of areas including product liability, general negligence, auto product liability, wrongful termination, employment discrimination, legal malpractice, road design, and insurance bad faith. Tim has been listed in Woodward & White's "The Best Lawyers in America" since 1995. He was a three-time finalist for the prestigious Trial Lawyer of the Year Award, presented by the Consumer Attorneys Association of Los Angeles (CAALA), for his outstanding trial record and involvement and commitment to consumer rights. In 2004 Law and Politics published its inaugural issue of Southern California Super Lawyers Magazine/Los Angeles Magazine, which lists the top 5 percent of lawyers practicing in Los Angeles and Orange Counties as nominated and voted upon by their peers. Tim was named to its list of Super Lawyers in 2004, 2005, 2006, 2007, 2008, 2009, 2010, 2011, 2012 and 2013, and to its Top 100 LA County Lawyers in 2005 and 2008. He was also named by Lawdragon as one of the 3000 Leading Lawyers in America. Tim also was honored as an Advocate in The American Academy of Trial Counsel. Tim was named the Personal Injury Trial Lawyer of the Year in Los Angeles by Best Lawyers in 2012 and was similarly honored as the Product Liability Trial Lawyer of the Year in Los Angeles by Best Lawyers in 2013.

His representation of plaintiffs' actions has resulted in more than 50 verdicts and settlements in excess of one million dollars, including Brezovec v. State of California - $8.8 million verdict and a high-speed police chase case, Tartakoff v. City of Los Angeles - $7.675 million verdict. During his career, Tim's effort and trial skills produced some land mark verdicts including the then largest personal injury verdict against the City of Los Angeles.