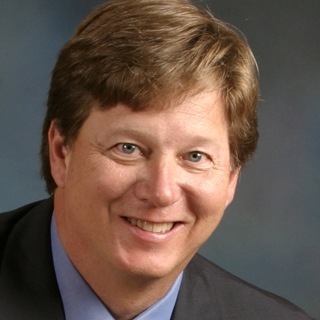 A native of Florida, Timothy H. David earned his J.D. from Nova Law School in 1985 and his B.S. from the University of Central Florida in 1981. He is admitted to practice law in Florida bar and the U.S. District Court for the Middle District of Florida. Mr. David started his legal career as an Assistant State Attorney in Orange County, Florida. Mr. David worked as a Felony Prosecutor where he gained considerable trial experience. He then joined a large insurance defense firm. At this firm he continued his trial practice defending various insurance companies and governmental agencies against claims that were brought against them. After working for a prominent defense firm in central Florida, Tim David opened his own Florida Personal Injury Attorneys practice in Maitland. Since that time, the personal injury practice at David & Philpot, PL has grown substantially. He is a member of the American Bar Association, the Orange County Bar Association, the Florida Bar, the Florida Justice Association, and the American Association for Justice. 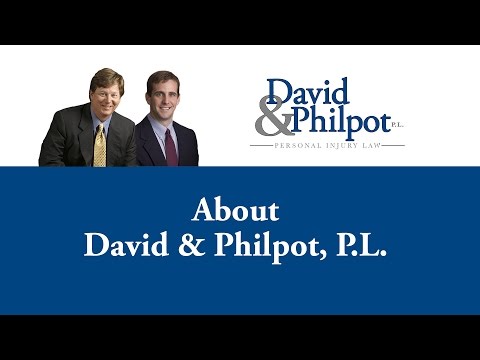 http://DavidLaw.com | 800.360.7015 The personal injury attorneys at David and Philpot, P.L. have been helping victims of auto accidents, trucking accidents, medical malpractice, nursing home abuse, and wrongful death for over... 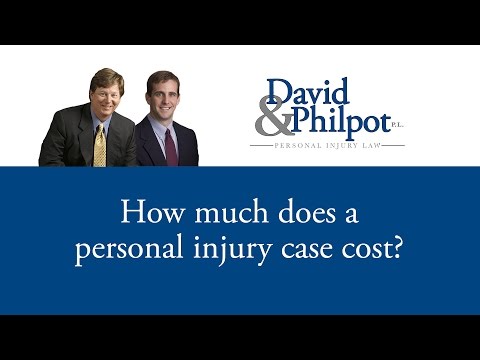 How Much Does A Personal Injury Case Cost?

http://DavidLaw.com | 800.360.7015 In this video, Tim David with David & Philpot, P.L. discusses the fees and costs associated with a personal injury case. 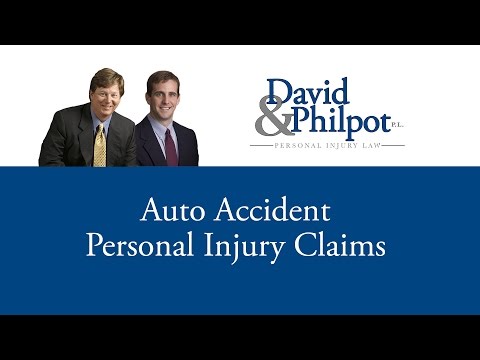 http://DavidLaw.com | 800.360.7015 If you or a loved one have been involved in an auto accident caused by another person you need to watch this video. Auto accident personal injury claims... 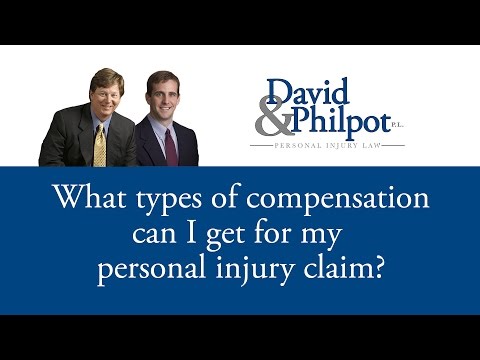 What Types Of Compensation Can I Get For My Personal Injury Claim?

http://Davidlaw.com | 800.360.7015 This video explains the different types of compensation that may be available to accident victims. Each case is unique so it's important that you consult with a Personal... 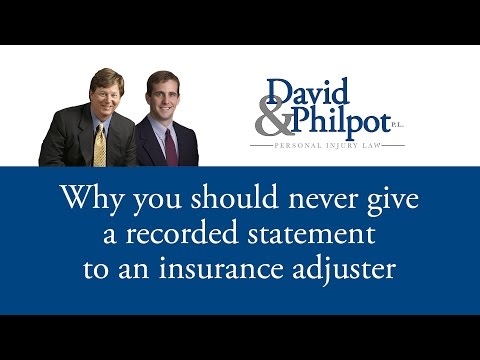 http://davidlaw.com | 800.360.7015 Many people believe that when an insurance adjuster gives you a call and tells you the conversation is going to be recorded that you have to comply. THIS... 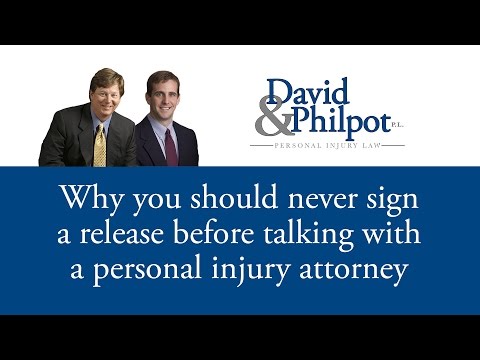 Never Sign A Release Without Talking To A Personal Injury Attorney

http://Davidlaw.com | 800.360.7015 A common mistake accident victims make is to accept an early settlement offer from the insurance company - BEFORE consulting with a personal injury attorney. Why is... 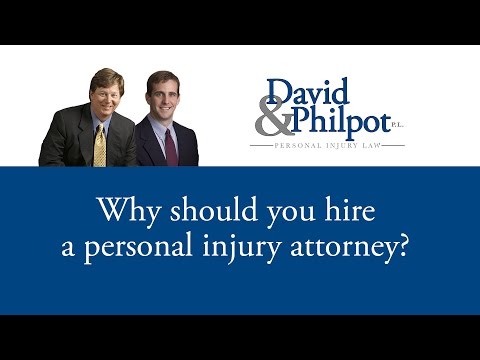 Why Should I Hire A Personal Injury Attorney?

http://Davidlaw.com \ 800.360.7015 While it is possible to represent yourself against the insurance companies in a personal injury claim the complexities involved with this endeavor can be overwhelming, particularly in cases...