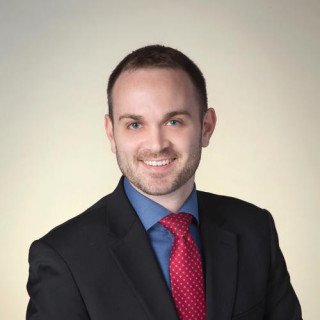 Timothy Grisillo joined the firm in 2017 and is a practicing attorney licensed in Pennsylvania and New Jersey.

Timothy was born in Philadelphia and later attended West Chester University. After obtaining his Bachelor of Science in Business Management, Timothy returned to Philadelphia where he attended Drexel University Thomas R. Kline School of Law.

Since 2015, Timothy has worked primarily on family law matters, including divorce, custody, support, and other family-related cases. Timothy has developed a variety of litigation skills in his early career through regular court appearances in Pennsylvania and New Jersey. He consistently shows his adversaries that he is as comfortable in the courtroom as he is in the office. Timothy’s critical analysis enables him to give his clients as many options regarding their case as possible, allowing the client to choose the litigation strategies that suit their specific goals.

Timothy approaches difficult family matters tactically, focusing on settling disputes and preventing others from happening altogether. He strives to maximize his client’s legal rights and entitlements and develops resolutions that satisfy his adversaries.

In addition to family law, Timothy has experience with various personal injury matters. He was the coauthor of an Appellate Brief to the Superior Court of Pennsylvania, in which he argued the misapplication of the Rules of Civil Procedure. The Superior Court ultimately reversed the trial court’s decision with respect to that issue.

Timothy demonstrates continued commitment to the community and has spent countless hours championing the legal rights of the underprivileged. During law school, he volunteered at the Pennsylvania Innocence Project, an organization dedicated to exonerating wrongfully convicted prisoners.

Pennsylvania
Disciplinary Board of the Supreme Court of Pennsylvania
ID Number: 323858
Since 2017