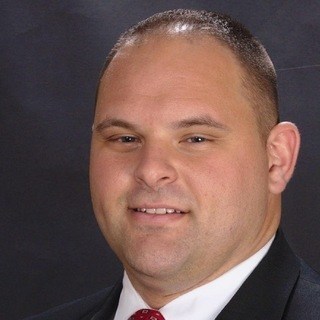 Thomas M. Prestia began his legal career serving as a prosecutor at the Miami-Dade State Attorney’s Office. During his tenure as a prosecutor, Mr. Prestia gained the knowledge and experience necessary to manage and litigate cases from the government’s perspective. This knowledge and experience has been critical in defending individuals facing criminal charges, as well as in his general trial practice. After leaving the State Attorney’s Office, Mr. Prestia further developed his trial practice by working at a leading medical malpractice firm. There he gained valuable insight into the operation of medical practices, experience in evaluating and litigating serious bodily injury and wrongful death cases, as well as, representing physicians and other medical providers in Department of Health and Agency for Healthcare Administration investigations. This knowledge and experience aids Mr. Prestia in representing victims and their families in wrongful death, aviation, and general personal injury cases. While in law school, Mr. Prestia excelled both inside and outside of the classroom. While graduating in the top 10% of his class, he also served as a Certified Mediator for the Ninth Judicial Circuit in Orlando and earned several awards competing nationwide on the Barry Student Trial Advocacy Team. When he is not at work, Mr. Prestia enjoys fishing, golf, and spending time with his wife and bulldog. Mr. Prestia is admitted to practice before all state courts in Florida and the United States District Court for the Southern District of Florida. EDUCATION J.D., cum laude, Barry University School of Law, 2009 B.S. University of Central Florida, 2006.