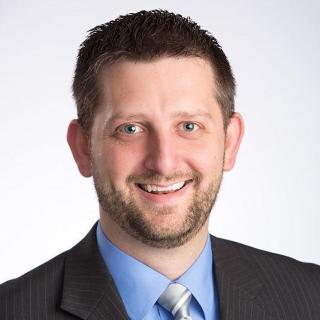 In addition to being licensed in the State of Ohio, Tom is also licensed to practice in the Commonwealth of Kentucky, having passed that bar exam in 2009.

Tom lives in the Village of Ottawa Hills with his wife, Katie, and their three kids, Dominic, Noelle, and Celeste.