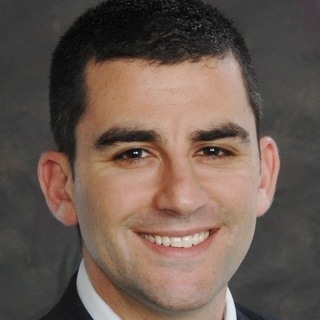 Thomas L. Kearney, IV (T.L.), is a Magna Cum Laude graduate of the University of Pittsburgh where he received a B.S. in both Business and Psychology. T.L. graduated Cum Laude from Widener University School of Law in Wilmington, Delaware where he received his Juris Doctorate degree. While attending Widener, T.L. served on the Executive Board, as an Editor, for the Delaware Journal of Corporate Law and was the Vice President of the entire Student Bar Association. He was also selected for an externship with the Honorable Justice Richard Barclay Surrick of the United States District Court for the Eastern District of Pennsylvania. Upon graduating from law school, T.L. worked as an Assistant District Attorney for York County where he was assigned to the Major Crimes Unit for a number of years. During his time in the York County District Attorney’s office T.L. handled numerous jury trials where he obtained several noted convictions and gained valuable litigation experience. As a defense attorney, T.L. has obtained not guilty verdicts and full charge dismissals in a vast array of criminal litigation. T.L. has also argued before the Pennsylvania Superior Court and is admitted to the Pennsylvania Supreme Court. T.L.'s practice focuses on the area of criminal defense, DUI defense, traffic ticket defense, and civil litigation. T.L. is an active member of both the Pennsylvania and York County Bar Associations and is an active participant in the Herbert B. Cohen Chapter of the American Inns of Court. He is also the Immediate Past President of the Young Lawyers Division of the York County Bar Association. A native of York County, T.L. now resides in the central part of the County with his wife, son and daughter.

Attorney
The Law Office of Christopher A. Ferro, LLC
2012 - Current