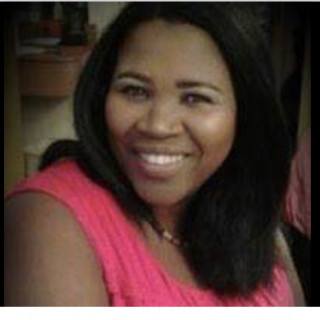 I am an Immigration Attorney Based in Chicago, Illinois. I can relate to Immigrants because I was not only an Immigrant myself, but also a Refugee. I grew up in the township of Durban South Africa. As a child growing up during apartheid my dream was to come to America. I was the oldest child of middle-class parents. My mother was a school principal, my father was the operations manager for Pfzer. My family drilled into me the importance of hard work and education. When an Apatheid raid almost caused me to lose the lives of both my parents- we decided to come to America- the land of the free and seek Asylum.

I can relate to immigrants because I once was an immigrant. I know the stressors, the socio-economic difficulties and the unique challenges that immigrants face. Whether they are from Europe, Latin America, Africa, Asia, the Middle East or already here in the USA, I can help. Immigrants have unique needs that my staff and I are prepared to meet.

I am a graduate from Massachusetts school of Law, Andover Massachusetts. While in law school I led my team to a state win in the Annual state mock trial competitions. In that competition we faced and beat some of the nation's top Ivy league schools. As an Attorney I don’t know what it means to quit. I work hard for my clients until their matter is satisfactorily resolved. I’ve been fighting injustice since I was a child- now I fight for you.