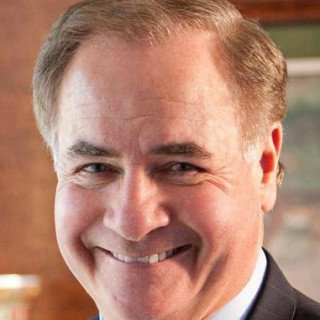 A former Texas State Senator, State Representative and police officer, Ted is a distinguished trial lawyer with a lifetime commitment to serving people. He has broken nationwide verdict records and received verdicts ranked in the Top 10 on three different occasions.

He specializes in complex litigation involving personal injury, wrongful death, and products liability. Over the past 30 years he has represented clients in more than 150 jury trials as well as in settlements and arbitrations. He is married to Donna and the father of two sons who are businessmen in the Dallas area. Ted is also an avid outdoorsman, having been on three African safaris as well as several trips to Canada and Alaska.

4 Questions to Ask Before Hiring a Car Accident Attorney
The legal blog of Ted B. Lyon & Associates
April 10, 2021

At Ted B. Lyon & Associates, we bring four decades of experience to complex personal injury and wrongful death claims. Over the years, we have obtained multi-million-dollar settlements and jury...