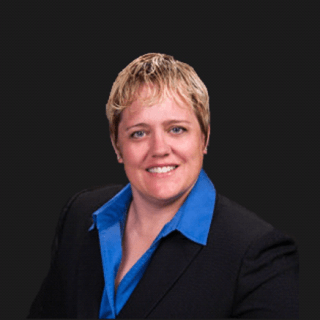 Tara believes in the rule of law, and has dedicated her professional life to helping others, as both a police officer and an attorney. As a police officer she investigated crimes, pursued criminals and sought to improve the quality of life for the community she served. Now as an attorney, her passion and conviction has not changed. A trained investigator, Tara has a unique ability and method for analyzing cases & creating solutions uncommon of most attorneys. She dedicates a significant amount of time to pro-bono work with the Legal Aid Center of Southern Nevada and Nevada Legal Services. When she is not working or volunteering, she spends as much time as possible with her family and five children.

Tara has been named a 2012 “Top Attorney” by Vegas Inc. Magazine, a “Mountain States Super Lawyer Rising Star” 2013, 2014, 2015, 2016, & 2017, "Mountain States Super Lawyer" 2018 & 2019, a Top 40 Bankruptcy Attorney’s in Nevada 2014 & 2015 and Top Lawyer 2014 by Desert Companion Magazine; she is admitted to practice law in the State of Nevada, State of California and the Supreme Court of the United States of America and is a member of the National Association of Consumer Advocates, American Bankruptcy Institute and the National Association of Consumer Bankruptcy Attorneys.