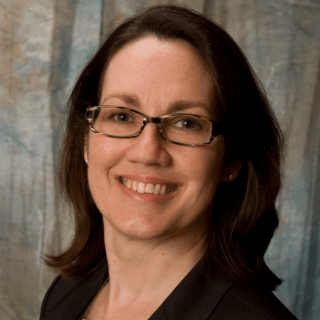 Suzanne practices primarily in the area of veterans disability benefit claims. Since joining the firm, she has assisted hundreds of veterans with developing and appealing their claims at VA Regional Offices across the nation. Her past litigation experience includes family law, bankruptcy, and employment law.

Suzanne retired as a Master Sergeant from the U.S. Air Force in 2001. She is married to a retired Air Force Senior Master Sergeant and is sister and mother to combat veterans from the Vietnam conflict and Operation Iraqi Freedom. From 2010 through 2012, she served on the Board of Directors for Grace After Fire, an organization committed to providing the means for women veterans to help themselves through self-knowledge and self-renewal and by connecting women veterans with needed resources.