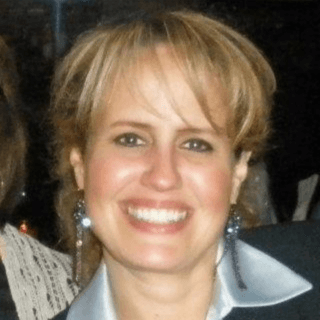 Assistant Criminal District Attorney (2003-2009):
Sunday later moved to Amarillo where she was appointed as an Assistant District Attorney in Randall County. There she handled juvenile cases and mental health commitments, as well as successfully trying misdemeanor offenses ranging from speeding tickets to assaults, thefts, DWI's/DUI's. She then spent several years handling all level felony offenses from burglaries, aggravated robberies, to sexual assaults, to murders and other homicide cases, and anything else in between.

Criminal Defense (2009-2013):
Sunday relocated to the Austin Area in 2009 where she served for several years in private practice. Her focus was handling criminal defense cases for a local law firm. There she honed her defense skills by successfully litigating and trying countless criminal cases for her clients.

Assistant Criminal District Attorney (2013-2016):
In 2013, Sunday again returned to the prosecution side when she was appointed to the Williamson County District Attorney's Office. There she tried several high profile felony cases, and was formally recognized several times for her work with victims of crime and law enforcement.