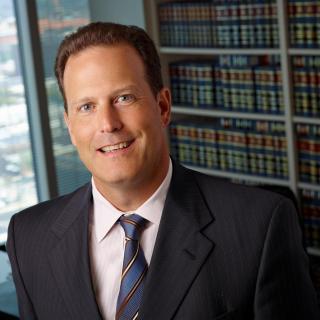 Stuart E. Scott graduated Order of the Coif from Ohio State Law School in 1995, after which he joined Spangenberg Shibley & Liber. In 2005, he became a partner at the firm. He represents clients in matters such as wrongful death, medical malpractice, defective products, and dangerous drugs. He also helps handle Consumer Rights cases. Mr. Scott was selected for inclusion in the list of Super Lawyers® Rising Stars? from 2005 through 2008, after which he was selected for the list of Super Lawyers® for three years. He serves on the Board of Directors for both the Cleveland Academy of Trial Attorneys and the Ohio Association of Justice. He has numerous victories in cases involving dangerous drugs harming individuals.

Ohio Association for Justice
Board of Directors
2002 - Current