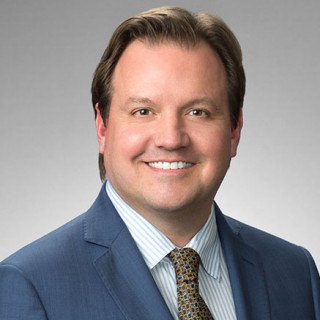 A founding partner of Steckler Wayne Cochran PLLC (“SWC”), Stuart Cochran is a civil trial lawyer with almost twenty years of experience litigating, trying, arbitrating, and mediating complex commercial, class action, and personal injury cases in state and federal courts across the nation. Stuart has a nationally-recognized consumer class action practice, and he is frequently brought in to cases outside of Texas due to his experience. More locally, Stuart handles complex commercial cases and catastrophic personal injury cases. Stuart’s practice is unique in that he handles cases for both plaintiffs and defendants. Stuart has helped recover tens of millions of dollars for his clients, and has saved his defense clients millions more.

Stuart started his career in 2000 in the trial section of Baker Botts LLP, where he gained experience in a wide variety of cases across a wide variety of industries, including energy, commercial real estate, telecom, IT, aerospace, accounting/audit, aviation, healthcare, logistics, insurance, commodities, and securities, to name a few. Stuart left Baker Botts in June 2006 to start his own practice. During his time as a solo practitioner, Stuart primarily focused on contingent-fee plaintiff’s arrangements in commercial and class action cases, although he continued to be hired periodically by defendants, as well.

Along with his partners Bruce Steckler and Dean Gresham, Stuart founded SWC in 2017, bringing together some of the best legal talent in Dallas. SWC’s lawyers are regularly recognized as Superlawyers by Thompson Reuters and as among the best lawyers in Dallas by D Magazine. In 2017, Stuart was recognized for obtaining one of the fifty biggest settlements in the state of Illinois that year. Also, Stuart is AV-Preeminent rated and was selected as one the best lawyers in Dallas by his peers in 2020, as published by D Magazine.

The University of Texas School of Law
Doctor of Jurisprudence/Juris Doctor (J.D.)
2000