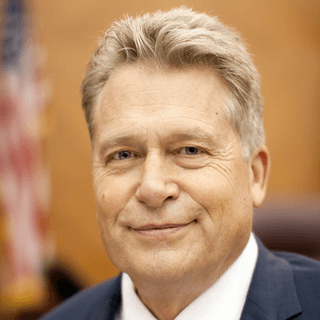 Steve Thayer has practiced law in Southwest Washington since 1977, with an emphasis in criminal defense. He has tried and won criminal cases involving all kinds of charges including Assault, Drug Delivery, DUI, Robbery, Sexual Assault, State & Federal Child Pornography charges, Vehicular Homicide, and First Degree Murder. He is a Founding Member and former Vice President of the Washington Association of Criminal Defense Lawyers, has published and lectured extensively, has been featured as a Super Lawyer by Washington Law and Politics for many years, and has been AV Rated™ by Martindale-Hubbell® for over 15 years. He is admitted to practice in the State of Washington (1977), the U.S. District Court for the Western District of Washington (1980), the U.S. Court of Appeals for the Ninth Circuit, the United States Supreme Court (1983), and has also specially appeared in criminal cases in California, Idaho, and Oregon.