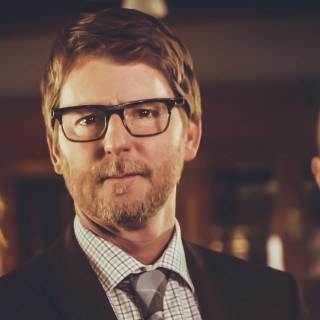 Steven P. Roberts studied economics and philosophy at the University of Massachusetts, Amherst and graduated magna cum laude from California State University, Humboldt. He obtained his juris doctorate degree from Willamette University. During law school, he was a senior law clerk for the United States Attorney's Office, District of Oregon. Mr. Roberts was admitted to the California State Bar in 1999 and became a member of the San Luis Obispo Bar Association in 2000. Mr. Roberts is a founding partner Roberts & Spiegel, LLP and is admitted to practice law in both California State and Federal courts. He is currently a member of the California State Bar, San Luis Obispo County Bar Association, Multi-Million Dollar Advocates Forum and the Consumer Attorneys of California. Mr. Roberts is a dedicated trial lawyer that has exclusively represented injury victims for 20 years. He has litigated over 1,100 cases with a 96% success rate. He has obtained multiple seven figure verdicts and settlements for his injured clients. When not in the courtroom Mr. Roberts is an avid motorcycle rider and private pilot. For more information about Mr. Robert's personal injury practice, please visit his website at randsinjurylaw.com