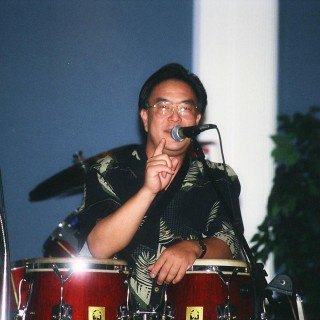 I was born in Berkeley, California and raised in Los Altos, California. My Father, George H. Nakano was a low energy nuclear physicist, who worked for Lockheed Missiles and Space for his entire career as an experimental physicist. His main project was called, "The Winkler Project." My Mother is Fumiko Nakano. She raised 4 boys.
I attended Almond Elementary School, Covington Jr. High School, and Los Altos High School. I was very active in school. I played music, all sports, and was Student Body President of each school that I attended. Thereafter, I attended College at U.C. Berkeley, where I was a Political Science Major. I grew up playing music in the Blue Velvet Sound Big Band. I started my own 5 piece jazz band when in high school and continued through my Junior year at Cal. I attended law School at the University of San Francisco, Kendrick Hall, where I earned my Juris Doctorate in 1980. I took and passed the California State Bar Exam in 1980.
I worked for a short time in Sacramento for the Joint Legislative Audit Committee, Subcommittee on Legislative Investigations. Thereafter, I worked for the Santa Clara County Public Defender's Office from 1981 -1985. In 1985 I opened my office, where I still practice Criminal Defense.
I still play music with outstanding musicians. I am an international peace walker. I run with the American Indian sanctioned 500 Mile Runners. I love reading and art and all kinds of sports.