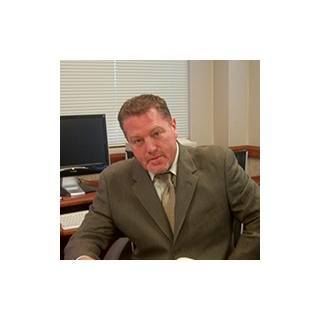 In 1991, Mr. Jacobs opened his own law firm in St. Charles, Illinois where he concentrated in general litigation until 2000 when he co-founded the Law Firm of Shaw Jacobs and Associates, P.C. which concentrates in domestic relations law.

In addition, Mr. Jacobs maintains an active practice representing plaintiffs who have been seriously injured as the result of the negligence of another. Mr. Jacobs personal injury practice includes automobile accidents, dog bites, wrongful death and work related injuries.

Mr. Jacobs is a skilled litigator with a proven track record of success and over 18 years of trial experience in both bench and jury trials.