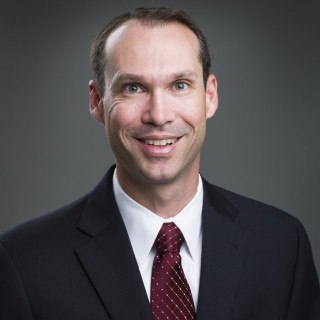 Mr. Fernandez has focused his career on representing accident victims and their families in personal injury and wrongful death claims. He also represents the victims of wrongful insurance denials.

Mr. Fernandez is licensed to practice law in both Florida and Georgia. He is also admitted to practice before the U.S. District Court for the Middle District of Florida and the U.S. District Court for the Northern District of Florida. His experience includes handling automobile accidents, uninsured/underinsured motorist claims, motorcycle accidents, commercial trucking cases, premises liability, negligent security, watercraft accidents, assault/battery, and insurance denials under both state law and ERISA.

Stephen has quickly built a reputation as a skilled litigator and zealous advocate for his clients. He has been named a Rising Star by Florida Super Lawyers magazine in 2010 and 2011. This distinction is awarded to no more than 2.5% of attorneys and is based on factors such as academic achievement, peer recognition and professional accomplishments.

In 2011 Stephen was named one of the Top 40 Under 40 by The National Trial Lawyers organization. He maintains a Superb rating by Avvo.

Medicare Liens: What You Don't Know Can Cost You
The Docket Sarasota County Bar Association
2010