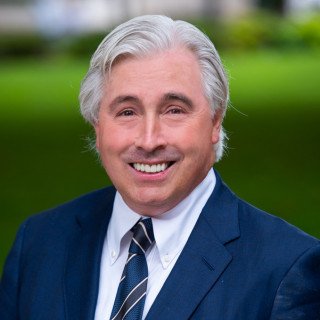 Stephen G. Console is the founding partner of the firm – which was formed in 1990. He currently is the managing partner.

In 36 years of practice, Steve has been at the forefront of both fighting for, and expanding, the rights of employees who are the victims of abuse of power by their employees and who have had their civil rights violated. Examples include: trying the first case ever televised in a federal court of the United States in 1991; bringing the first case ever filed under CEPA – the NJ whistle-blower law; establishing the legal precedent that investigators in claims of sexual harassment can not hide behind the attorney-client privilege to avoid depositions; being lead counsel on a 189 plaintiff age discrimination case wheee the court ruled that the crime fraud exception to the attorney client privilege existed in relation to fraudulent release agreements that the company gave its older laid off workers; and, winning a jury trial where the court upheld the juries award of both liquidated damages and punitive damages.

Steve has represented over 3,000 individuals bringing actions against their current or former employers and has spoken at over 100 seminars concerning employment rights. He has been repeatedly recognized by his peers for his passionate representation of individuals.

The College of Labor and Employment Lawyers
Member
Current

Who is Responsible for Sexual Harassment in Pennsylvania?
October 7, 2016