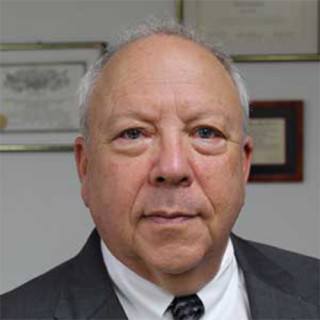 Mr. Varga’s experience as an Attorney in Los Angeles spanning four decades gives him a unique legal perspective. He graduated from Stanford University in 1975 with a BA in Psychology. Then, he pursued his law degree at Loyola Law School in Los Angeles, California. After passing the bar, Stephen A. Varga began his legal career in 1980, focusing primarily on personal injury and criminal law. In 1982, Mr. Varga began practicing solo and opened his own law office. In 1999, he moved his practice to the South Bay area of Los Angeles County. With a wide variety of criminal defense cases, Mr. Varga has found success. As a result, his experience with the justice system is an exceptional resource that provides his clients with the best possible legal guidance.

Stanford University
Bachelor of Arts (1975) | I majored in Psychology. This was an extremely good fit for what I'm doing now in criminal law. The study of jury selection, jury dynamics, and jury persuasion is now a serious branch of psychology, so is the study, AND PROOF, of false confessions and

What is Deferred Entry of Judgment?