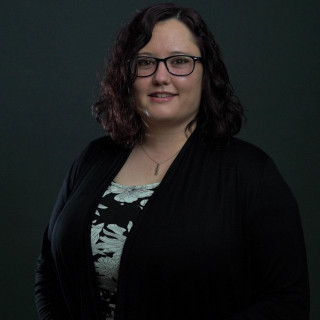 Stephani Bennett served in the Air Force as an Airborne Cryptologic Linguist. She received her Bachelor’s degree from the University of Nebraska at Omaha and her Juris Doctor from the University of Nebraska College of Law. In law school, she clerked for attorneys in Lincoln and Omaha and served as vice president of a student organization responsible for setting up five events a year. Stephani practiced Family Law, Criminal Law, and Native American Law before finding a passion for Veterans’ Benefits Law. She is a strong proponent of Constitutional rights, particularly with regard to the Second Amendment. Stephani joined the Berry Law Firm in April of 2016.

Berry Law Firm helps veterans fight the next battle for VA disability benefits. Founded by Vietnam veteran John Stevens Berry Sr., Berry Law Firm has been defending the rights of clients for more than 50 years. If you or a loved one has been denied VA benefits or has received an inadequate disability rating, contact us today.