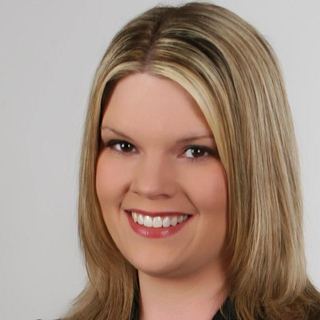 Stacey H. McNelis is dedicated to the practice of law and helping those in need. She focuses primarily in Criminal, Dependency and Family Law, and Social Security in Polk, Hardee and Highlands counties. She is an experienced trial attorney, having handled numerous cases in the county court as well as at the circuit court level. Over the course of her career, she has argued hundreds of motions and has tried over 30 jury trials.

Prior to founding McNelis Law, Ms. McNelis joined Colón & McNelis, P.A., in 2005 and practiced criminal and family law there until 2018.

Ms. McNelis is a Polk County native who grew up in Bartow and graduated with honors from Bartow Senior High School. She received her Bachelor of Science degree from Florida State University in 1997. She then earned her Juris Doctor from Stetson University College of Law in December of 2000.