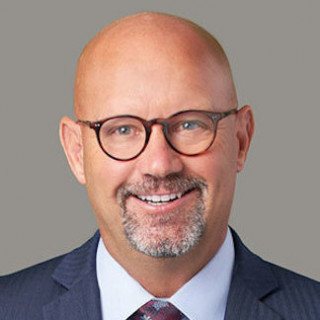 Shawn Kasserman is a founding member of Tomasik Kotin Kasserman, LLC. Prior to founding TKK, Shawn was a partner with the Chicago Personal Injury law firm of Corboy and Demetrio.

Shawn’s success as a leading Chicago personal injury attorney has earned him many honors and great recognition. Shawn has been named one of the Top 100 Super Lawyers in Illinois on multiple occasions, and in 2009, was the youngest of only 17 personal injury lawyers to be named to the list of the Top 100 Super Lawyers. In 2013 Shawn was inducted as Fellow into the American College of Trial Lawyers. Fellowship into the College is by invitation only and membership is limited to one percent of the total lawyer population of the state in which the lawyer practices.

Shawn has been recognized as a Leading Lawyer, a distinction given to only the top 5% of all Illinois lawyers by the Leading Lawyers Network, every year the list has been published. Shawn has consistently achieved the highest possible rating in the Martindale-Hubbell Law Directory. In 2004, The Chicago Daily Law Bulletin named Shawn as one of the top “40 Under 40” lawyers to watch.

Shawn’s success is built upon his compassion, appreciation for people, and the strong belief that every person deserves dignity and respect. Shawn believes that representing people during the worst time of their lives is about much more than winning a case; it is the right thing to do.

Outside the courtroom, Shawn serves on the Board of Directors for the Illinois Bar Foundation and is currently the President. He served as it’s Second Vice President and Secretary previously.

Shawn is a member of the Board of Managers for the Illinois Trial Lawyers Association and has served on its Executive Committee. Shawn has also served as the Chair of the Young Lawyers Division of the Illinois State Bar Association.
https://www.tkklaw.com/chicago-attorneys/shawn-kasserman

Board of Managers for the Illinois Trial Lawyers Association
Member
Current